Drunken Pirate Escape is a two player arcade racing game where you row and drink to reach the finish before your opponent.

During the project I was in charge of programming most features in the game. I hooked up the arcade sticks to Unity and designed and wrote the control scheme. I implemented the drinking mechanic and all effects from being drunk such as the players seeing mermaids, getting skewed input and being dragged down by whirls in the water. I also designed and wrote the camera.

Unfortunately, over time the project has been lost. So I cannot show and talk about the code I’ve written. Instead here are a few images and screenshots from when the game was displayed at Gotland Game Conference 2015. 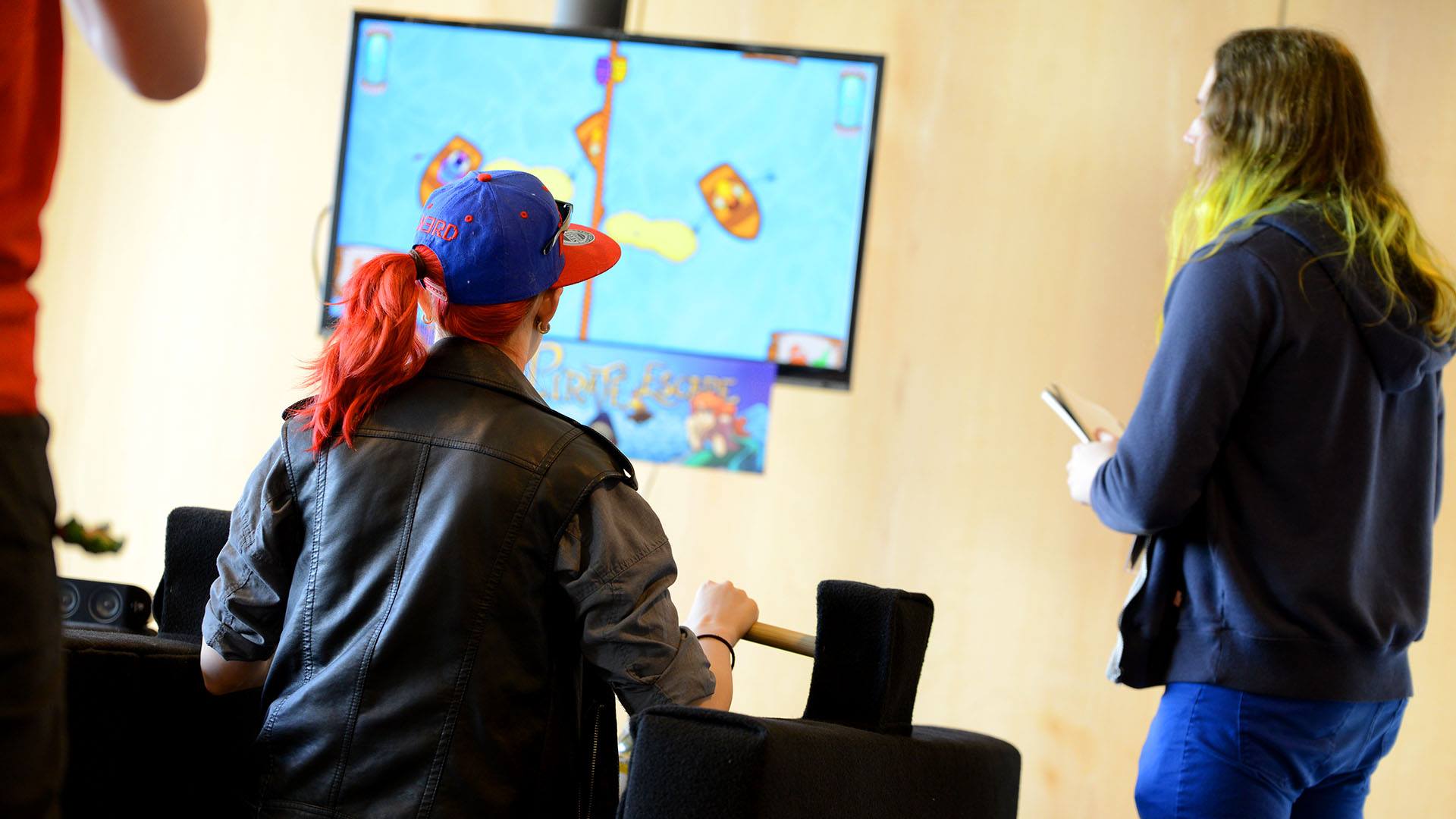 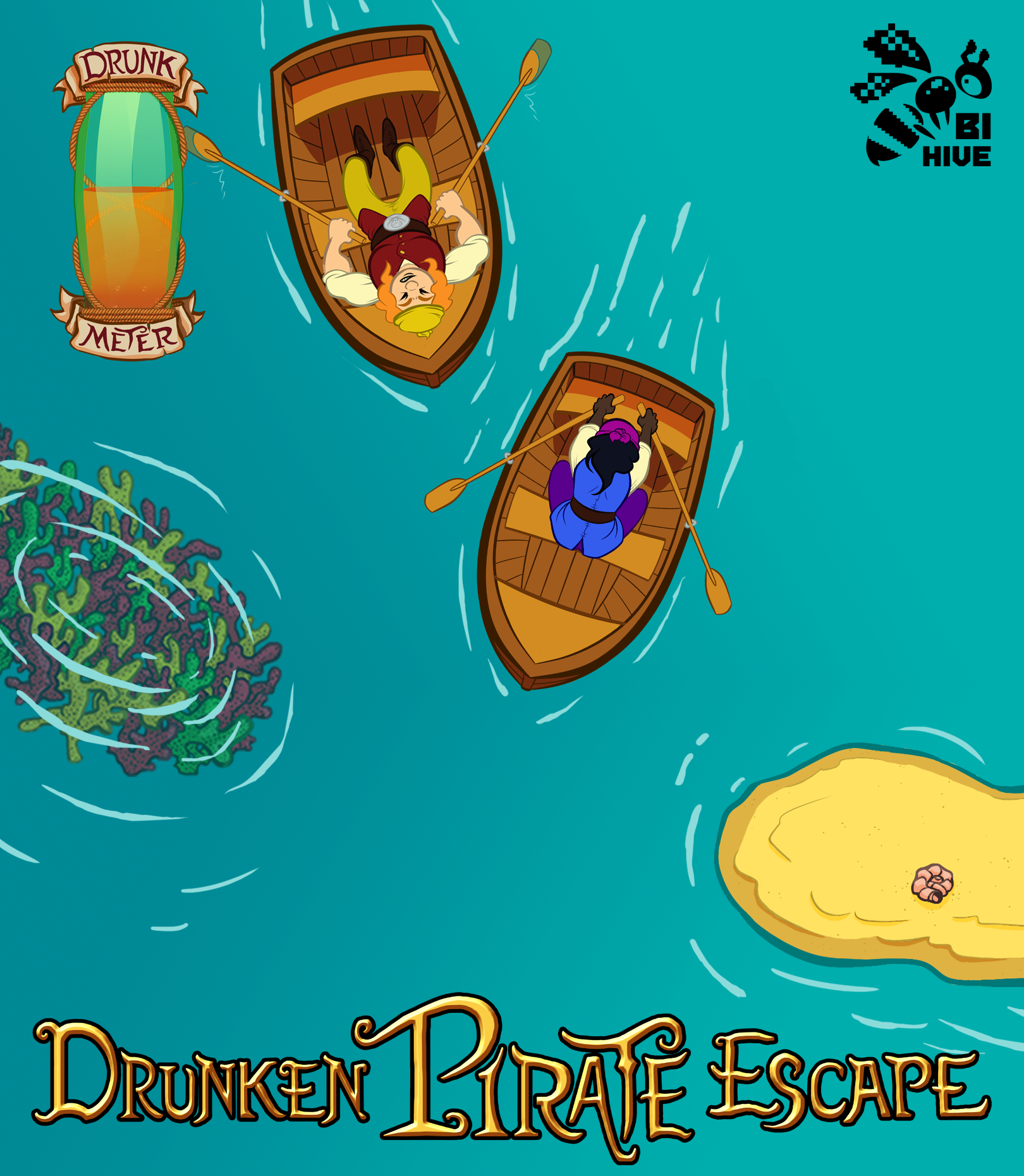 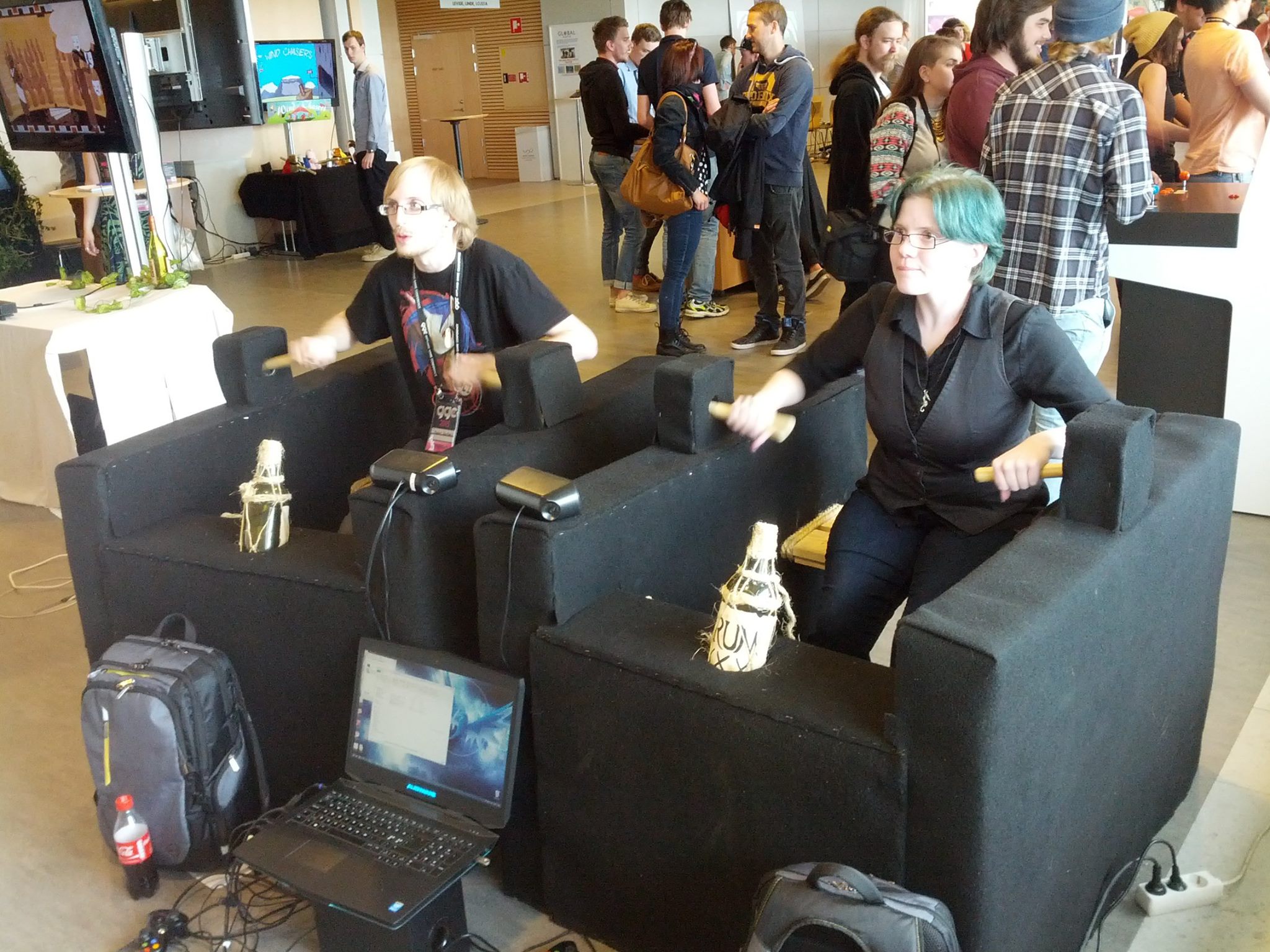 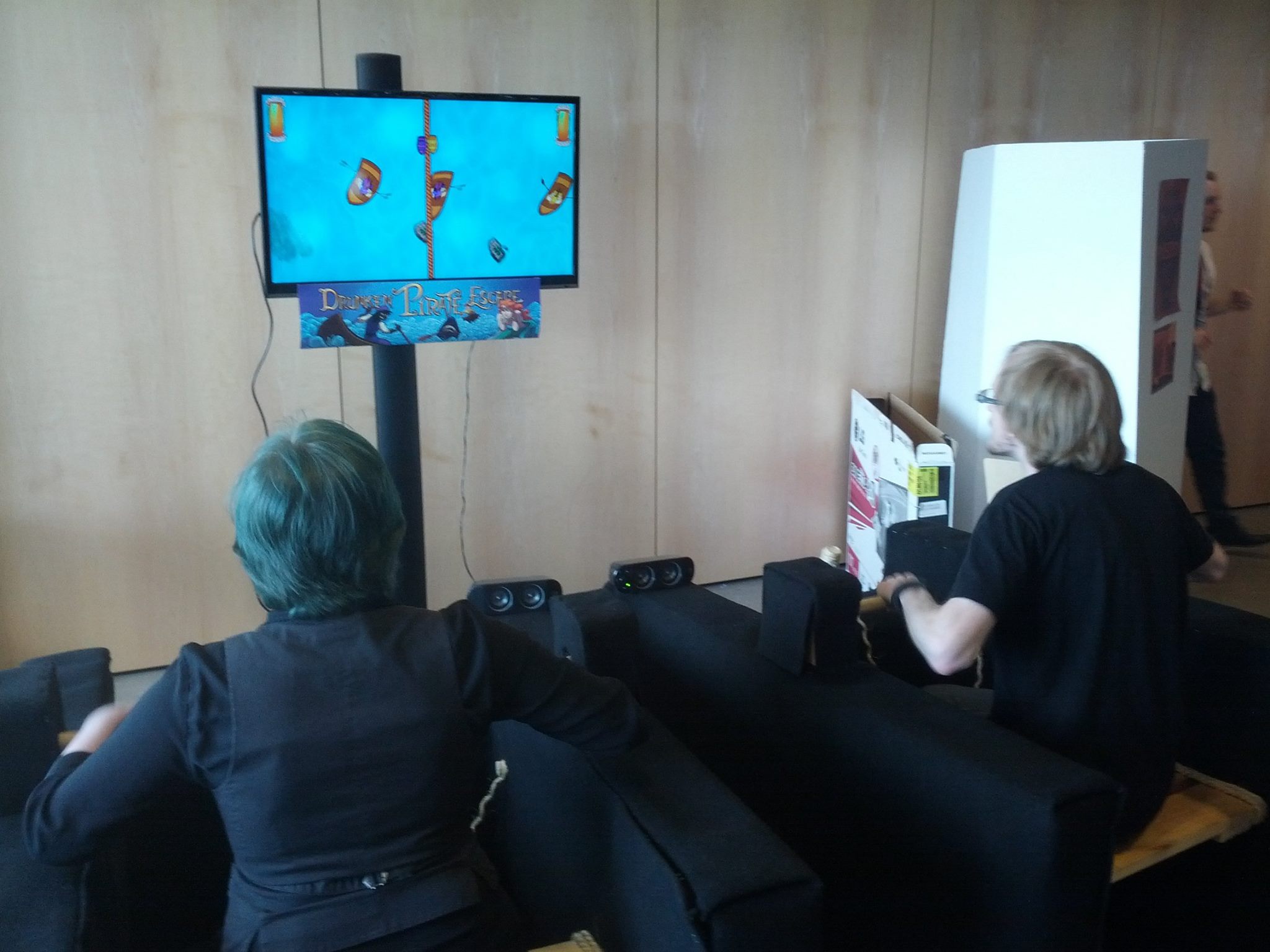